10 Must See Tourist Destinations in Copenhagen

Copenhagen has been around since the 10th century, making it one of the most historically and culturally rich cities that you can visit in Denmark. Take a while to watch the boats go by, eat some of their delicious seafood, and take in the culture. Not sure where to start? Use this guide to figure out some of the more popular destinations that will leave you eager to experience more. 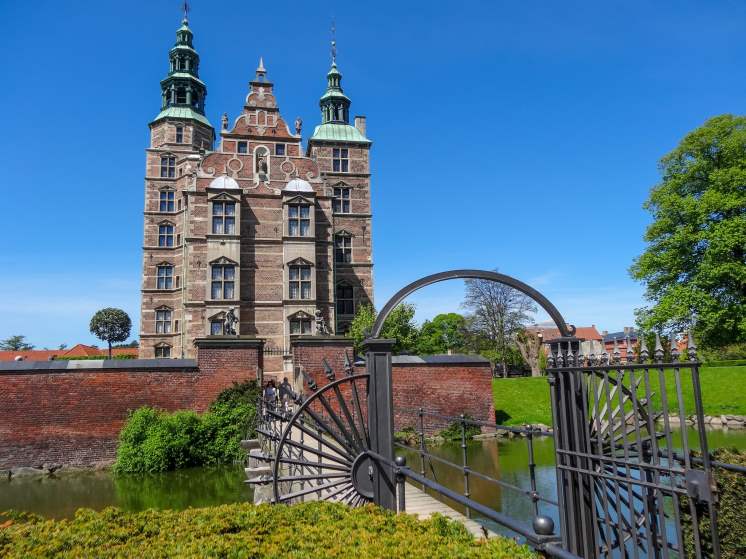 This classical Renaissance castle, whose construction was completed in 1624, was once home to Royal residents. Historians call the castle an “emergency house” for royalty, as it only housed royalty twice, and grandeur still shows through its ornate and vast architecture. Today, it sees over 2 million visitors each year, making it one of the most visited places in Copenhagen. Tourists can tour this building, view the Rosenberg collections, or take a stroll through the castle gardens. 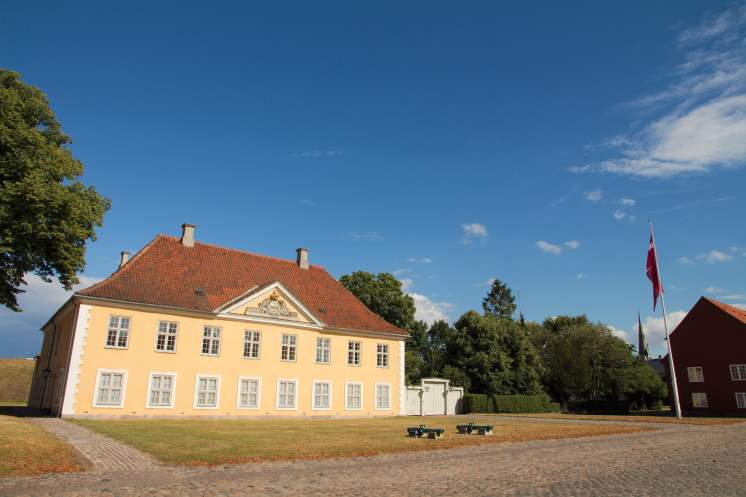 The Kastellet is what is known as a 'star fortress', or a fort that is literally shaped like a star. Known for being one of the best-preserved fortresses of its kind in all of Europe, the grounds and the different buildings plead to be visited. Here you can view a classic Dutch windmill, take a stroll through the public park, view the old prison, or go to one of its various concerts and events. The fort is still used by the Danish military, though mostly for administrative purposes. 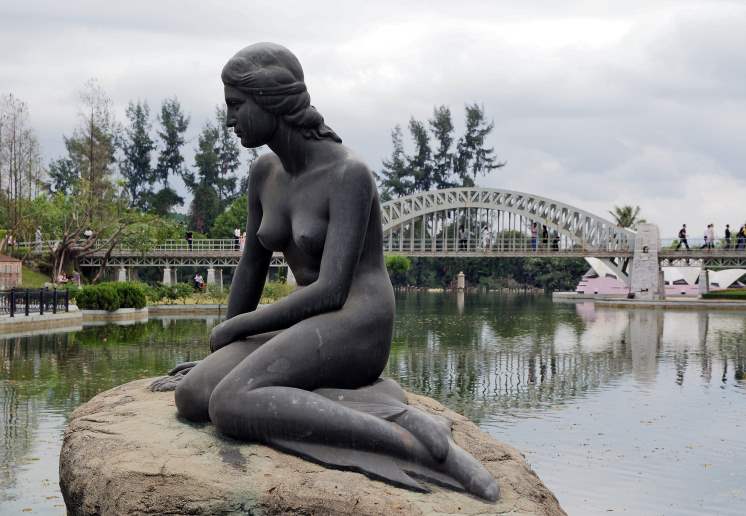 One of the most beloved children's authors was from Copenhagen, and a tribute to him can be found within the city limits. Hans Christian Andersen wrote a classic piece of children's literature that is now memorialized in bronze – the statue of the Little Mermaid. Despite recent vandalism attempts, including a partial and full decapitation of the statue, this site remains one of the most treasured historical sites in Copenhagen. 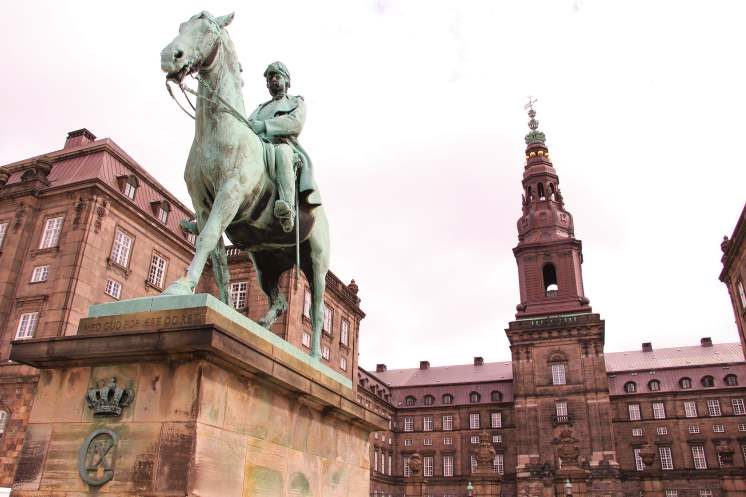 This castle is one of the grandest and most beautiful castles in the area. Home to the Danish Prime Minister, the Danish Parliament, and the seat of the Supreme Court, this place is a must-visit for anyone interested in Danish politics or history. Despite its still being in use, several parts of this castle are open to the public, including the Royal Stables. Stroll through the gardens, view the interior of the building, or watch the Royal horses as they are out for a stroll. One way or another, you'll thank yourself for stopping here. 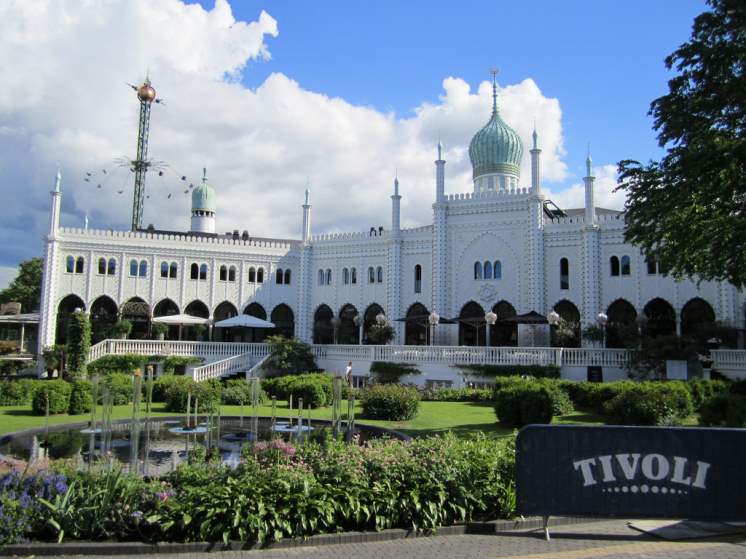 Racking in almost 4.6 million visitors each year, Tivoli Gardens is the fourth-most visited theme park in Europe, ranking just below Disneyworld Europe. As well as hosting carnival rides and extensive flora, the park is home to boat rides and performing arts. It is historical, as well, so those who do not wish to get sick on rides can opt to stroll through the grounds and take in the sights, sounds, and smells. 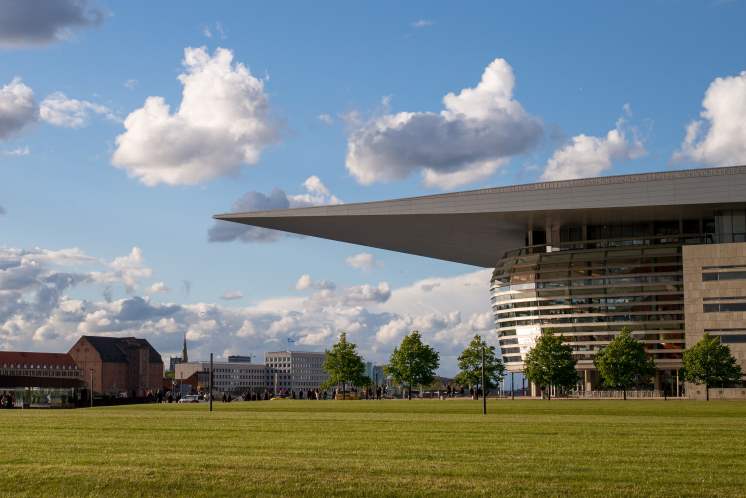 The Copenhagen Opera house is one of the most ornate opera houses in the world, and its construction proves this. It cost over 500 million dollars to build and includes one of the largest orchestra pits in the world. Stay for a show if you like, or just get to know the building itself. If the strange shape and the sheer size of it does not sway you to visit, make sure to seize a tour of the building, where you will see one of the most beautiful views of the city.

Copenhagen Cathedral – Church of Our Lady 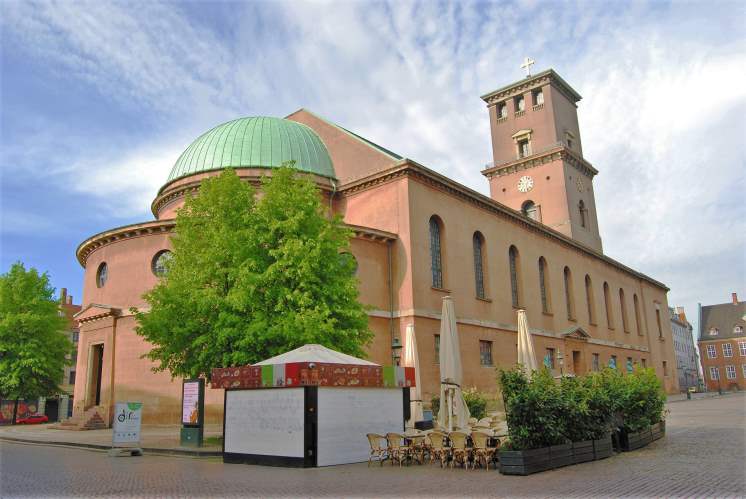 The original Copenhagen Cathedral was much older than the one that stands there today, but that should not sway you from going. Originally built in 1187, the new building was constructed in 1829 after being consumed by a fire. The new church, while also showing off classic Danish architecture, measures in at 83 meters long and 33 meters wide. The site of many royal coronations and weddings, make sure you take a tour of the whole structure. You will not be disappointed. 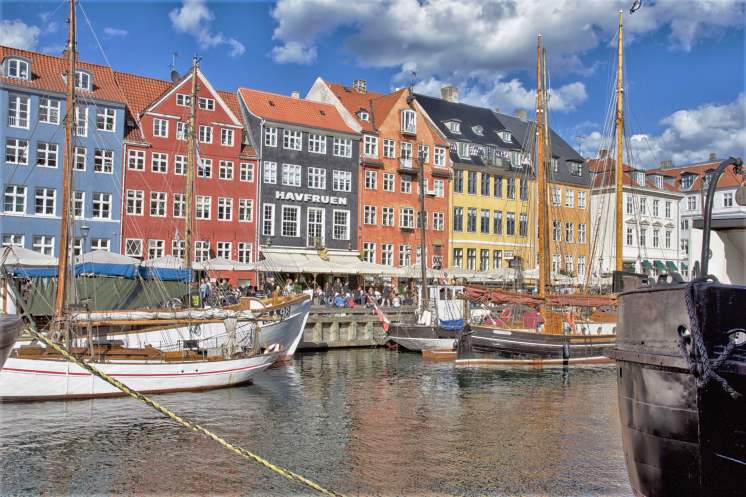 Nyhavn is not one site, but a whole district of the city itself. Distinguished by its colourful 18th-century townhouses, this waterfront district was once a gateway dug from the sea to the old inner city. Now, tourists can walk through, grab a bite to eat or get something to drink, and get a taste of Dutch culture. Whilst there, do not forget to visit the Veteran Ship and Museum Harbour, where you will see many boats owned by the Danish National Museum. 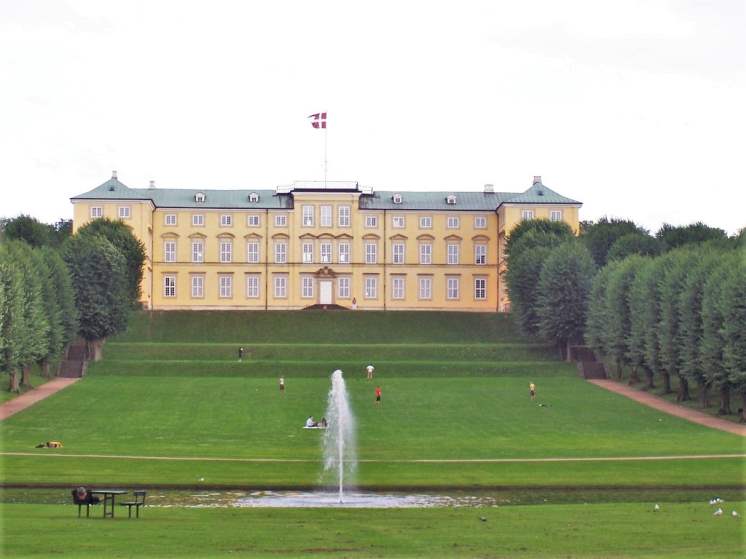 This castle, marked by its sprawling parks and its baroque style, was once the home of King Christian IV. Tourists often attribute this to being one of the best and most interesting castles in Denmark. Although it burned down, destroying most of the original building, it was rebuilt in 1859 by looking at old paintings and drawings. Later, it was opened to the public as the Danish Museum of National History, where you will find all there is to know about the history of Denmark. 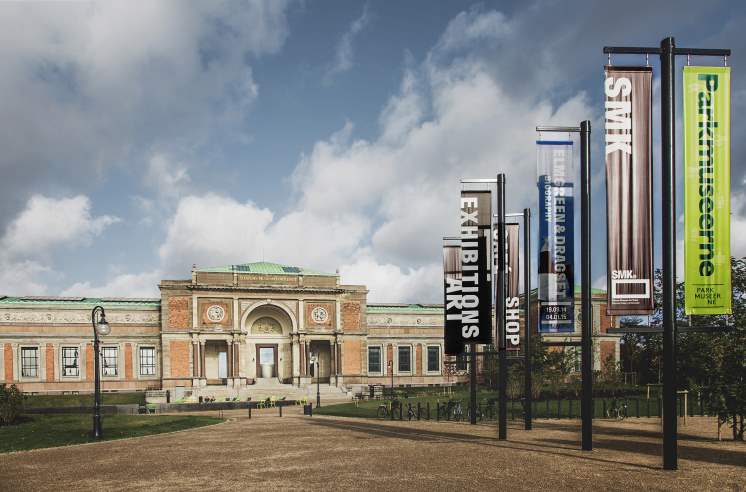 The Copenhagen museum is almost exactly as it sounds—a museum highlighting the interesting historical facts about the city itself. Housed in what used to be the home of the Royal Copenhagen Shooting Society, it now contains rotating exhibits that are crucial to finding out about the history of Copenhagen. View photography, archaeological exhibitions, and other exhibits that will leave you wanting to know more about the city and all it has to offer.